Sandra Scott is a Barbadian-born professional artist and teacher who has lived and worked in Cambridge for the past 24 years. She is the recipient of many awards, including the Barbadian National Cultural Foundation NIFCA award. In 1984 she won the prestigious Organisation of America States fellowship to study Art Education at the Edna Manley School of Art, then known as the Jamaica School of Art. Her early work used mixed media and sculpture and was strongly influenced by African art. Her recent works are further inspired by contemporary artists such as Klimt and Hundertwasser.

Scott’s current work combines her own hand dyed fabrics, batiks and prints, which form the basis for her machined stitched pieces. Keen to experiment with new ideas and materials, she has included her own printed papers and embossed foils with some of her fabric pieces. Drawn to the aged face and body, Scott is fascinated by what constitutes ideal beauty in different societies. This theme has been a prominent feature in her work, resulting in highly personal and symbolic expressions, and designed to reveal and bring these issues to the viewers’ attention.

Beata Zygarlowska’s photographic works explore senses of space created by, and around the human body. Utilising her background in architecture, Beata approaches the scale of the built environment in a free and abstract way. In combining it with the photographic technique of double exposure, she creates images which construct new relationships between an object and its surroundings. Poetic ideas are framed in space and time; the sensuous skin of a woman set against the cold skin of a modernist building, a male figure as the bedrock of a skyscraper or a spinning female dancer in a void. Unfamiliar representations of bodies in space transform our reality into abstract impressions, questioning our experience of what we know, or what we think we know.

Born in Warsaw, Beata studied in Copenhagen at The Royal Danish Academy of Fine Arts, School of Architecture and at The University of Cambridge. She lives and works in Cambridge and London. For her photographic work, combining architecture and light, she has received several grants and scholarships, among others from the Danish Agency for Culture, the Anglo-Danish Society, the Sophus Fonden by Louis Poulsen Lighting (for her studies on V. Hammershøi), and the Scandinavia-Japan Sasakawa Foundation. 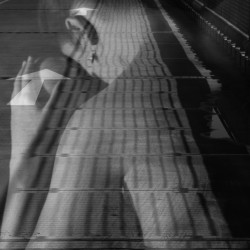 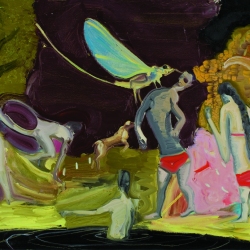 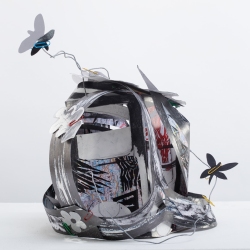 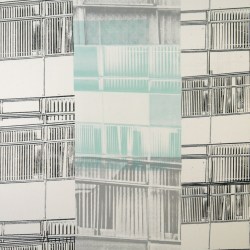 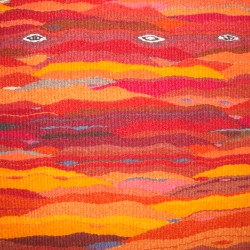 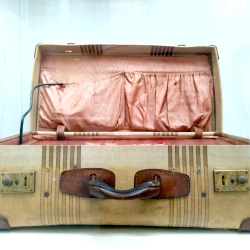 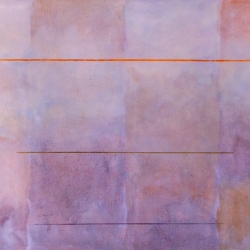 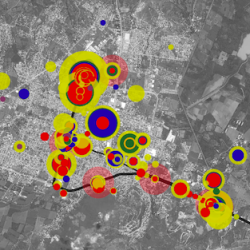 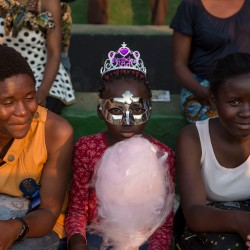 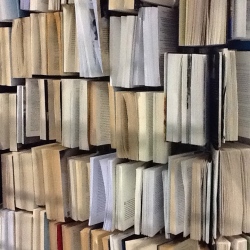 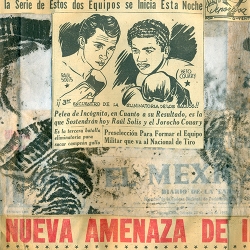 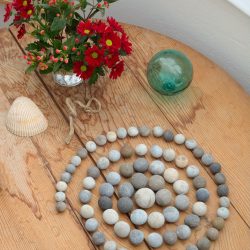 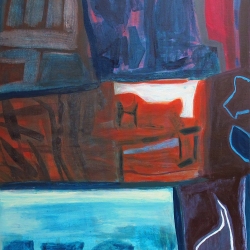 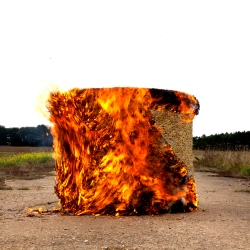 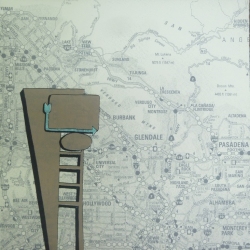 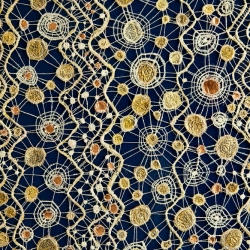