An Art Exhibition on Post-Truth

Works are located on the ground floor, first floor, and second floor of the building

“Truth” is of no small importance to human affairs, yet it has been and remains a contested category. Its status shifts radically through time, place, religion, discipline— and today, social platform. Truth can be definite and mercurial, divine and political. As secularism, cosmopolitanism and positivism enter a moment of crisis, and as information seems to be ever more available – while also subject to algorithmic modification – anxieties about the status of truth and the transparency of information are on the rise.

“Post-truth” was the 2016 Oxford English Dictionary word of the year, denoting “circumstances in which objective facts are less influential in shaping public opinion than appeals to emotion and personal belief.” The crisis in objectivity that this new word unveils has been accompanied by an unprecedented proliferation of homemade images that excel the art of “remixology”, the “practice of recombining preexistent content”. These images result in often-fake contents that circulate both virally and ephemerally online. The “post-truth phenomenon”, however, is not only fuelled by low-tech and intimate creativity, but also by technologically sophisticated and politically driven techniques of image creation, alteration and destruction. These sustain electoral agendas, responses to catastrophe and affective relationships to powerholders.

While fake news has a long history, its contemporary currency has been enhanced by the ways in which new biopolitical regimes, from genetic testing to big data, confront more entrenched epistemes. These regimes are potentially capable of bypassing old forms of expertise and knowledge production. The ethical and aesthetic significance of this shift in the status of “truth” is pending critical debate, as is art’s response to the current wave of iconographic politicization, conspiratorial fears, and data skepticism. Reality Machines addresses this “knowledge controversy” while intersecting it with the work of artists from a multiplicity of countries working as activists, social critics, and human rights advocates. Curated by Mara Polgovsky Ezcurrain. 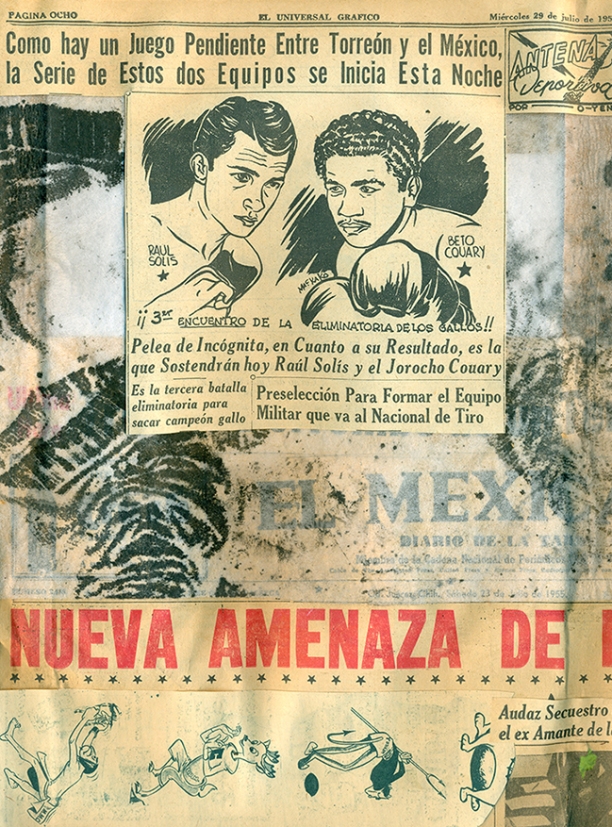 Supported by CRASSH, the Centre of Latin American Studies and the Digital Art Research Group